The Health Benefits of Carbohydrate Restriction can't be ignored

The topic of health and nutrition is fuelled by emotion, not logic. It starts to make sense why research on Carbohydrate Restriction has been largely ignored when you understand that 'Nutrition Science' has been dominated by vested  and religious ideology, promoting vegetarianism and plant-based diets, for the last 150 years.

The complexity of 'what we eat', and how the food industry has evolved to what we know today, is a fascinating historical journey that would take many hours to discuss. In summary, the latitude we live on determines the availability of fresh, seasonal and local food, and has so for indigenous communities around the world, since time began.

While harvesting, curing and the preserving of food allowed for longer storage periods, it wasn't until roads,waterways, and railways opened up, that accessible routes for the transportation of food were created and Processed Food became an industry. 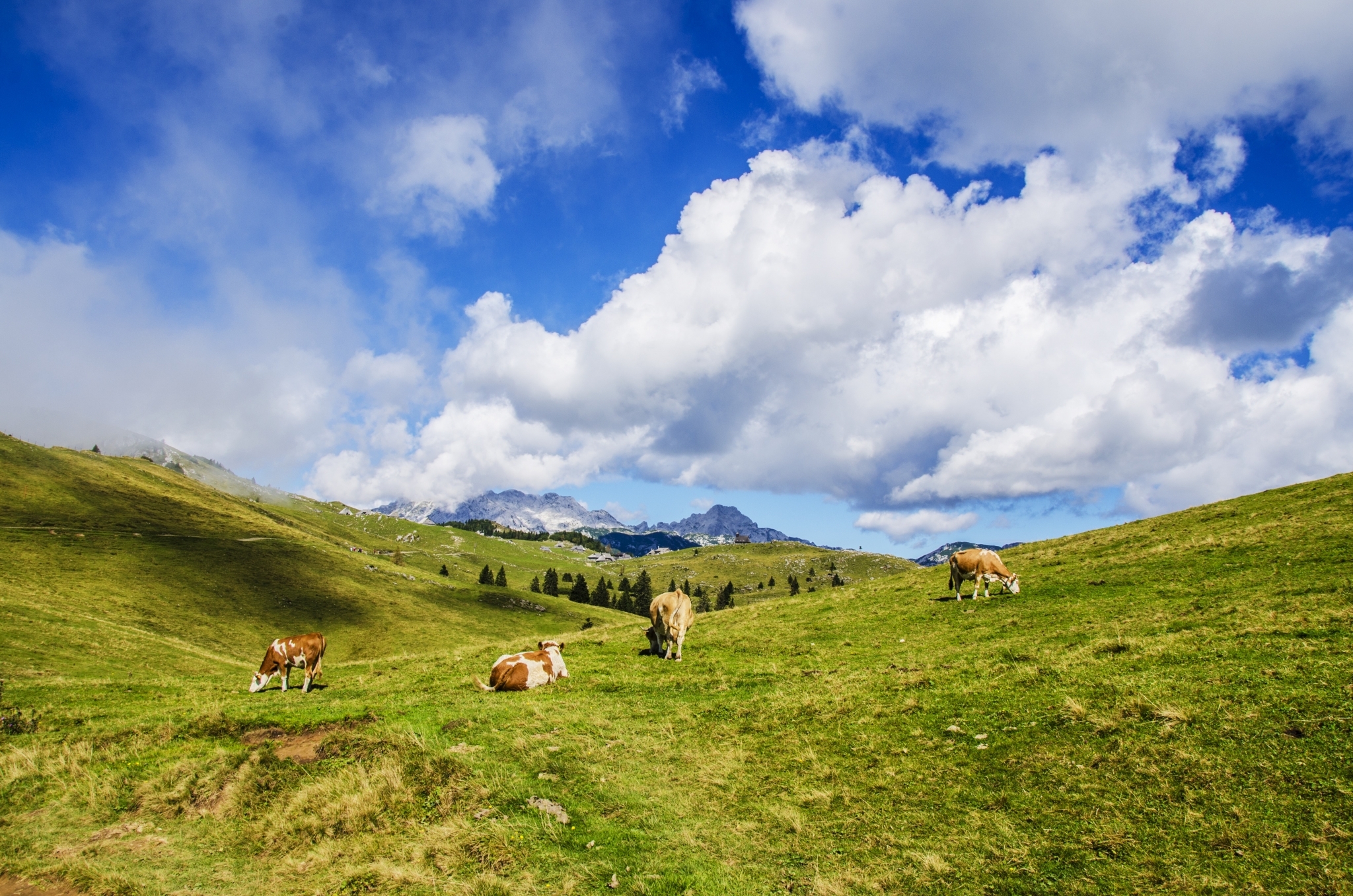 To counter the tsunami of metabolic disease we need to reconsider nutrition and preventative healthcare and ask why the current advice isn't working. We need to take a closer look at the science behind Low Carbohydrate Healthy Fat principles objectively. Nutrition advice must take into consideration; age, activity and metabolic health, cultural and environmental factors, and the impact of marketing and propaganda.

There are essential fatty acids, essential proteins, and vitamins and minerals needed, but there are no essential carbohydrates required by the human body. We can make the glucose needed via gluconeogenesis.

Silencing the message of LCHF 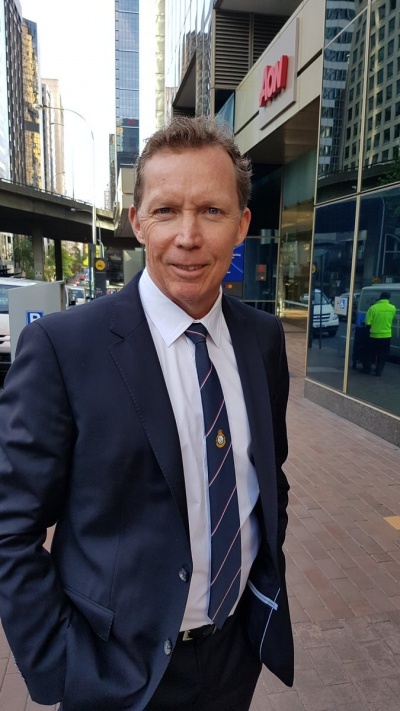 Gary has been silenced by the medical board, under the framework of the Australian Health Practitioners Regulation Agency (AHPRA), for recommending Low Carb Healthy Fats, which include grass fed red meat. He has been accused of recommending the removal of entire food groups ... food groups that only appeared in our diet with the advent of the processed food industry. Interestingly, dietitians can support people who choose remove ALL animal produce as vegan or vegetarians and there is no issue.

Although numerous studies have confirmed the validity and safety of low-carb and ketogenic diets, Jeff Volek, Steve Phinney, and others who support carbohydrate restriction are often criticized for being so one-sided that their work comes across as more advocacy than science. But in “The Art and Science of Low Carbohydrate Living,” Volek writes:

“What is the proper response when three decades of debate about carbohydrate restriction have been largely one-sided and driven more by cultural bias than science? Someone needs to stand up and represent the alternate view and science.” 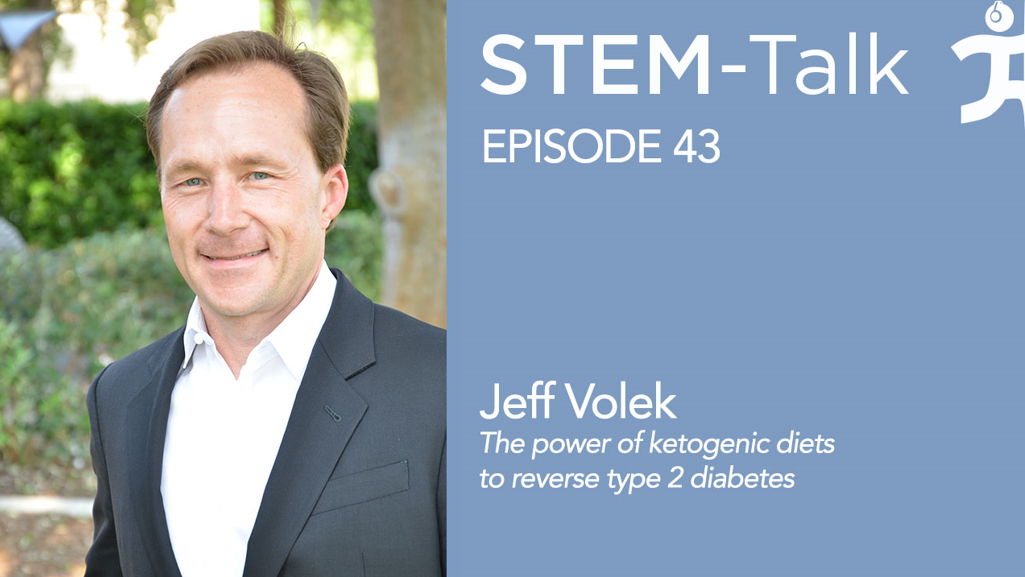 As Volek explains in episode 42 of STEM-Talk, this has become his mission.