#isupportgary is a platform set up to question the ‘silencing’ of Dr. Gary Fettke, a senior Orthopaedic Surgeon in Tasmania, following his two-and-a-half-year investigation by the Australian Health Practitioner Regulation Agency (AHPRA) for talking about nutrition.

(EDIT;- Gary has been cleared of all trumped up charges by the National AHPRA medical board. After 4 1/2 years, we couldn't be more relieved October 3, 2018)

Honestly, if it hadn't been for the prolonged investigation by AHPRA, and their complete dismissal of the evidence Gary continually brought to light, we may never have considered 'why' the science he was presenting on the health benefits of Low Carbohydrate Healthy Fat principles (LCHF) was being so religiously defended.

Questioning ‘why’ shone a light on vested interests, but even more importantly, it shone a very bright light on a set of ideology's that we never expected to find. 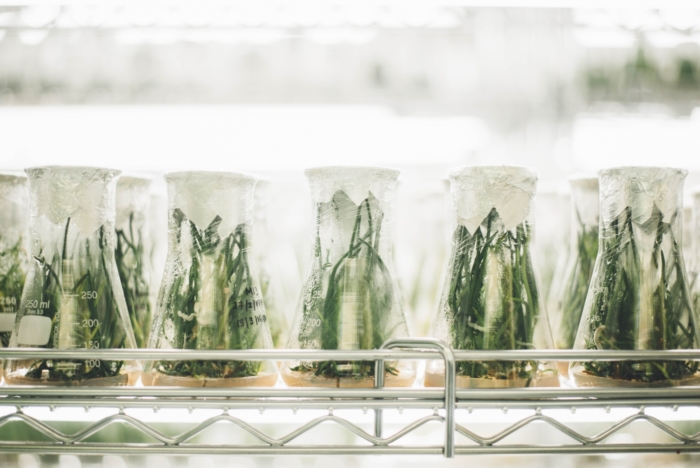 How One Man's Silencing Has Shone a Light on Medical Evangelism.

This website has not been created to disrespect or attack religion or vegetarian ideology.

I have been on a fascinating journey of self discovery over the last few years, researching the biohistory of religion and influences of nutrition and dietary guidelines. I know that my soul is spiritual and some of my dearest friends are Christians. Their love and prayers touch me deeply.

I am not anti-religion, nor am I prejudiced against vegetarian ideology as a personal choice, but I am anti an ideology that impacts people's health outcomes and 'silences' healthcare professionals from discussing evolutionary science.

The ruling against my husband, Dr. Gary Fettke, is unprofessional and conflicted on so many levels because of the protection and defence of an ideology that has allowed the creation of an invisible rulebook.

It wasn't fair before, but now I believe that Gary's treatment by the Tasmanian Health Service and the AHPRA medical board is unforgivable.

An extensive two-and-a-half-year investigation, following a vexatious notification to AHPRA, submitted by a dietitian, resulted in a ruling to 'silence' Gary from talking to his patients and the wider community, about the health benefits of reducing sugar and processed carbohydrates, and reintroducing healthy natural fats back into their diet. 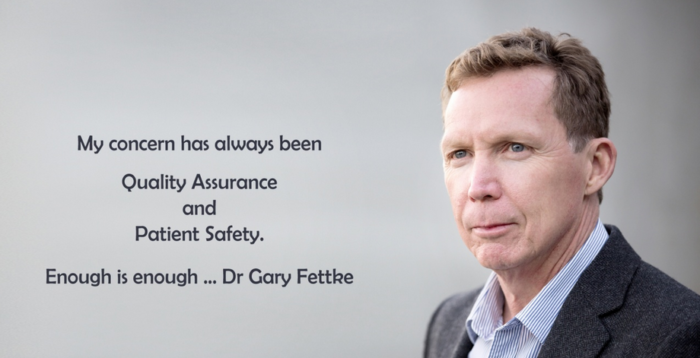 Despite providing a thesis worth of evidence to explain the science behind Low Carbohydrate Healthy Fat principles (LCHF), Gary has been silenced with the threat of deregistration of his medical licence hanging over him. The AHPRA ruling, handed down in November 2016, is lifelong and non-appellable. In fact, his ruling specifically states that "even if LCHF becomes best accepted practice, you can never talk about it".

AHPRA seem to have forgotten that 'protecting the public' extends to healthcare professionals, too.

I consider a statutory body, such as AHPRA, have no jurisdiction restricting a health professionals ability to provide best practice to their patients. How can a statutory body restrict a healthcare professional from offering nutritional advice which can prevent, manage and improve the health outcomes of patients who have weight-related joint issues, chronic metabolic disease and diabetes complications?

Firstly, I want to dispel the myths on Low Carbohydrate Healthy Fat principles (LCHF) by asking why ‘Nutrition Science’ is the only science where those who view it through an evolutionary lens are mocked and persecuted, while those who ignore evolution are encouraged and supported?

Why is ‘Nutrition Science’ the only science where those who view it through an evolutionary lens are mocked and persecuted while those who ignore evolution are encouraged and supported?

Secondly, I will show that the Australian Dietary Guidelines are becoming ‘Vegetarian’ … why else would recommending ‘Low Carbohydrate’ and ‘Saturated Animal Fats’ be condoned and punishable?

Thirdly, I want to explain who the defenders of the Dietary Guidelines are and why ideology is just as influential as the vested interests of the ‘Food and Pharmaceutical Industries’.

Science evolves by being challenged, not by being followed. Once you see the health benefits of LCHF you can never unsee them.