We were very excited, and relieved, to be able to share the news that National AHPRA (Australian Health Practitioner's Regulation Agency) Medical Board have dropped all vexatious allegations against Gary after 4 1/2 years of insisting that he had never done anything wrong. There was no incident of patient harm, nor patient complaint, identified.

Not only did AHPRA clear Gary’s name of any wrong-doing, they even apologised in writing!

While a brave man may stand up for what he believes in, it takes a courageous man to then speak out about his beliefs and expose controversial findings. Especially, when he knows full well he will be ridiculed, harassed and bullied by those who either don’t understand, won’t take the time to listen, or those who feel confronted by concepts that go against everything they have previously thought to be right. 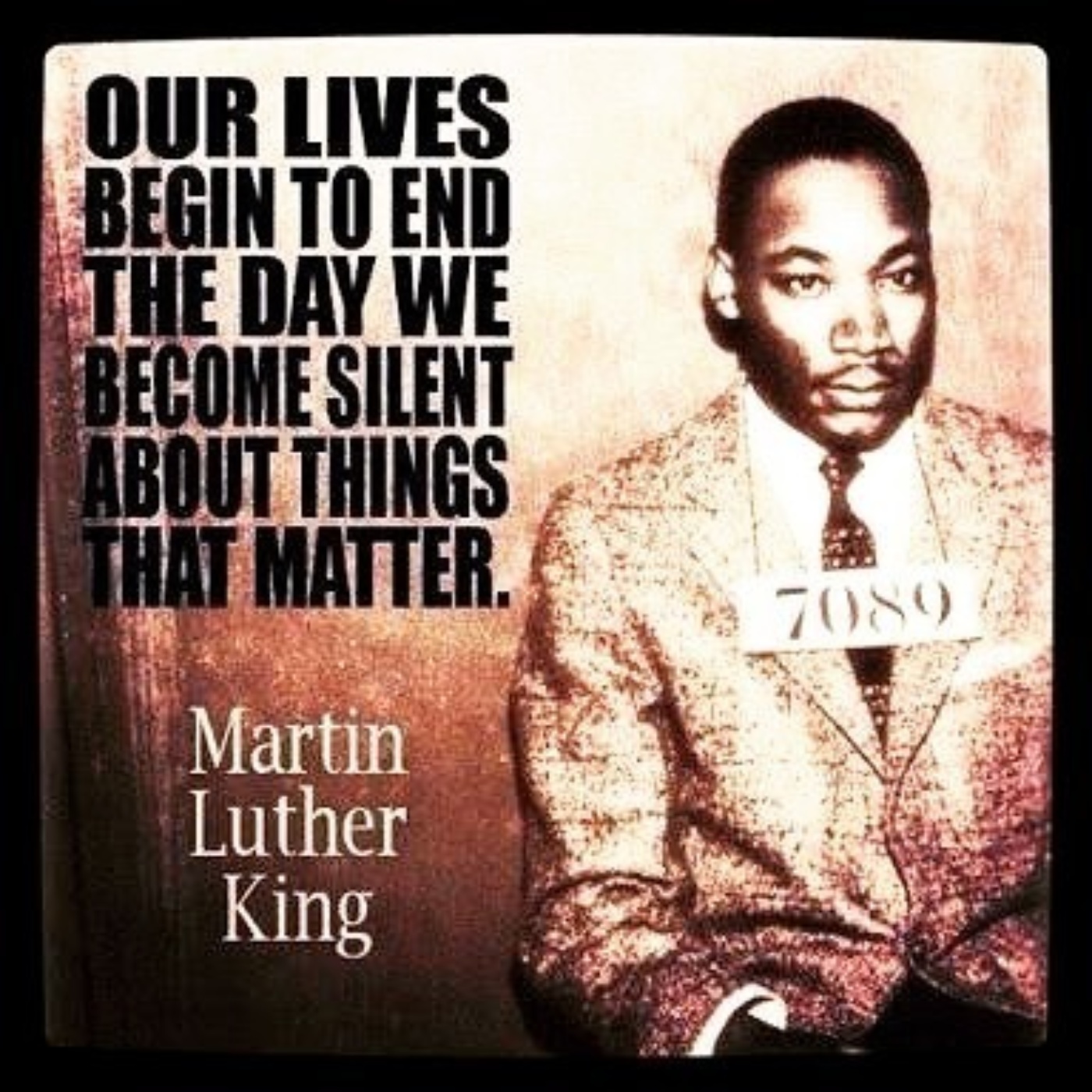 I wrote my first blogpost (intro above) in July 2014, when Gary received the notification that he had been reported to AHPRA (Australian Health Practitioner Regulation Agency) by a dietitian for recommending that his patients - with weight-related joint issues, chronic metabolic disease, and diabetes complications - reduce sugar and processed carbohydrates in their diet and reintroduce healthy natural fats.

My article was written from the heart. How could it not be? My husband of 30 years was lying in a hospital bed, again. This time recovering from a hip replacement. 14 years before I had wondered if he would wake up from surgery... a craniotomy for an aggressive pituitary cancer, diagnosed barely a week before? Wondered if Gary would walk again and if he would get to see his kids grow up?

I am not suggesting that surgery, radiotherapy and chemotherapy weren't an important treatment option for Gary as his cancer was advanced and extensive when it was diagnosed but his diet was never considered as a contributing factor nor considered in the treatment/management going forward.

After putting his own cancer into remission in 2012 simply reducing sugar and processed carbohydrates from his diet and then, over the following years, coming off 10 medications including chemotherapy Gary truly believed he had found the missing piece of the health jigsaw puzzle. Not only for himself, but for others.

Who wanted him silenced? 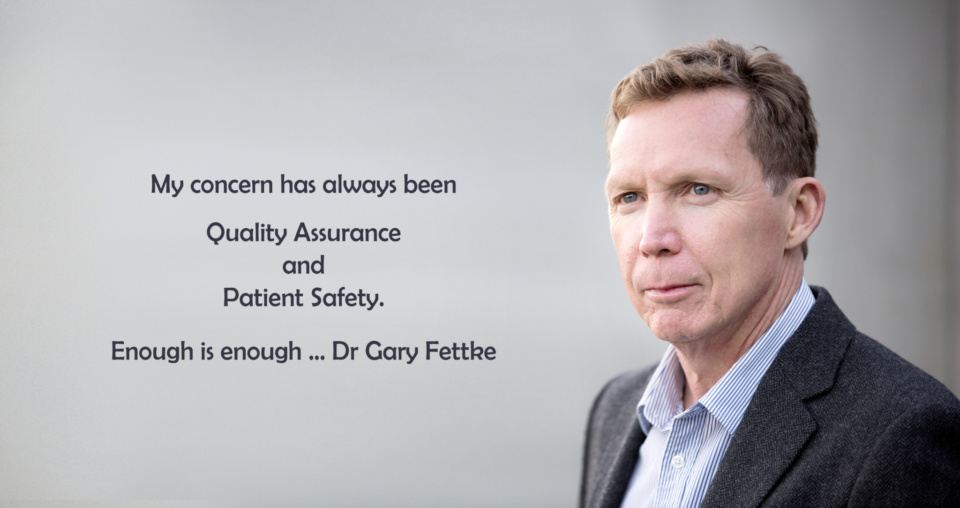 At first I thought the expert witness used by the Tasmanian APHRA Medical Board must work for the sugar industry! But, when I began my research in 2014 I was surprised to discover he worked closely with the Sanitarium Health Food company.

At the time of Gary's investigation Professor Mark Wahlqvist was on the Advisory Board of Sanctuary Sanitarium based on the Health Reform principles received in Vision from God by Seventh-day Adventist Church founder, Ellen G White. She taught that "Fruit, nuts and seeds, foods found in the Biblical Garden of Eden, were the God-Appointed diet for man" conversely, Flesh Meat was considered the aftermath of sin.

Ellen G White founded the Sanitarium Health Food Company while she lived in Australia in the late 1890's stating; - "The Health Food Business is to supply the people with food which will take the place of flesh meat, milk and butter."

Prof Wahlqvist had previously been the Board Chair (2000 - 2014) of the Australasian Nutrition Advisory Council (ANAC) convened by Sanitarium Health Food Company. The Corporate Trustee was the South Pacific Division of the Seventh-day Adventist Church Australasian Conference Association Limited (ACA Ltd). ACN 000 003 930. The ANAC Logo was a trademark of ACA Ltd.

I discovered that Gary had been 'targeted for active defense' by the Australian Breakfast Cereal Manufacturers Forum (ABCMF), under the umbrella of the Australian Food and Grocery Council (AFG), and trading as #cereal4brekkie.

Why? Apparently, cereal sales were down!!

At the time of Gary's reporting to the Medical Board, and during his subsequent investigation, the #cereal4brekkie group (Nestle, Kellogg's, Freedom Foods and Sanitarium) were in partnership with the Dietitians Association of Australia (DAA). For just $23,000 per annum the DAA were expected to use their members to; - "influence, protect, and actively defend cereal, grains and even sugars messaging."

My most recent articles (February 2018) "Enough is Enough" Dr Gary Fettke and "Airing Dirty Laundry... is this what fighting for health has come down to?" explain the difficulties Gary has had to face in this workplace for raising awareness about Quality Assurance and Patient Safety within the Tasmanian Health System since 2012. His questions and concerns led to bullying behaviour by both peers and people within the Tasmanian Health Service (THS) Administration Department. Gary's recommendations to patients have been undermined and obstructed for years now. He was punished by being reported to the Australian Health Practitioners Regulation Agency (AHPRA) in 2014 and subsequently investigated for 2 1/2 years.

Late 2017 Gary was finally given access to the AHPRA submission, collated by the Medical Director of Clinical Services, on behalf of the Tasmanian Health Service (THS). The 845 page document included internal and external communications carried out between more than 50 people, and contained unsubstantiated, vexatious material despite no case of patient harm nor patient complaint.

What do Low Carb Healthy Fat principles mean? Please take a look here where I explain the concept and also include downloadable links to the #isupportgary Starter Guide and a 'What to expect when you go Low Carb' resource to help you get started on your journey to take back control of your health :-) 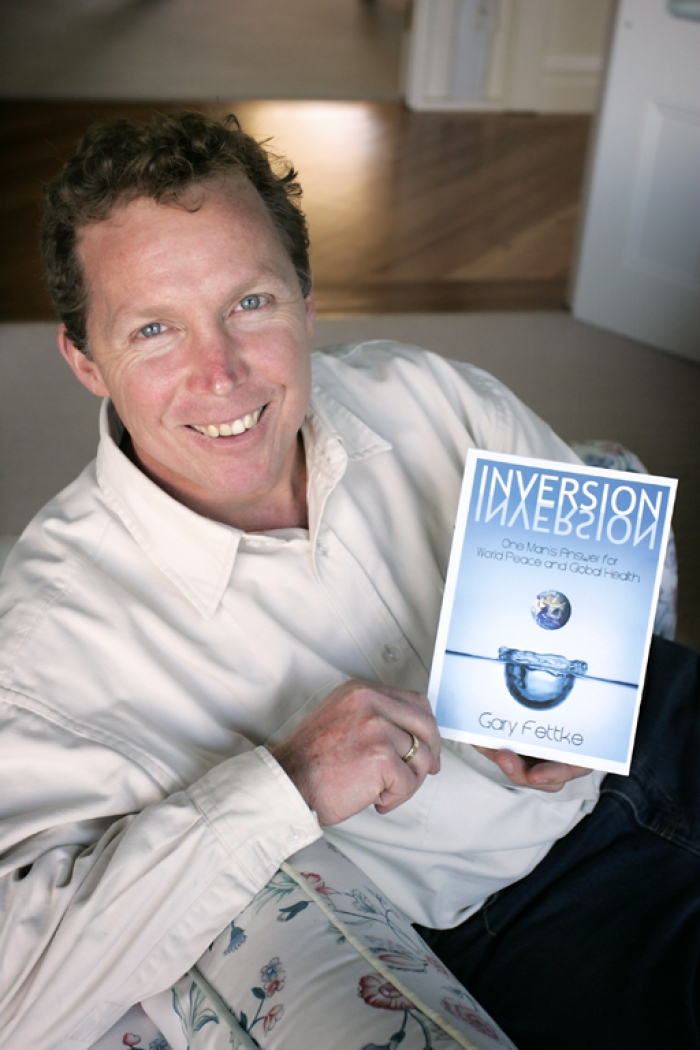 My husband is a man who is passionate about health. Something that happens when life is so close to being taken away from you and then, you get a second chance to live…

Gary has been an Orthopaedic Surgeon in Launceston, Tasmania, for 25 years. He questions the current 'sick-care' model of band-aiding as unsustainable for his patients, the community, and our healthcare budget. Considering 'food as medicine' and encouraging his patients to reduce sugar and processed carbohydrates, while reintroducing healthy natural fats back into the diet, improves their health outcomes. Especially for people with weight-related joint issues, chronic metabolic disease, inflammation, diabetes and the debilitating complications. His presentations are on YouTube here, here and here.

Unbelievably, AHPRA pursued a two-and-a-half year investigation into Gary’s qualifications, as a medical doctor, to give nutritional advice and to speak on the science of what we eat and its central role in our health. AHPRA came down with their final ruling 'silencing' him, 2 hours after he presented at a Senate Inquiry into the failed AHPRA process. Gary became the only medical doctor in the world 'silenced' from ever discussing nutrition with his patients! 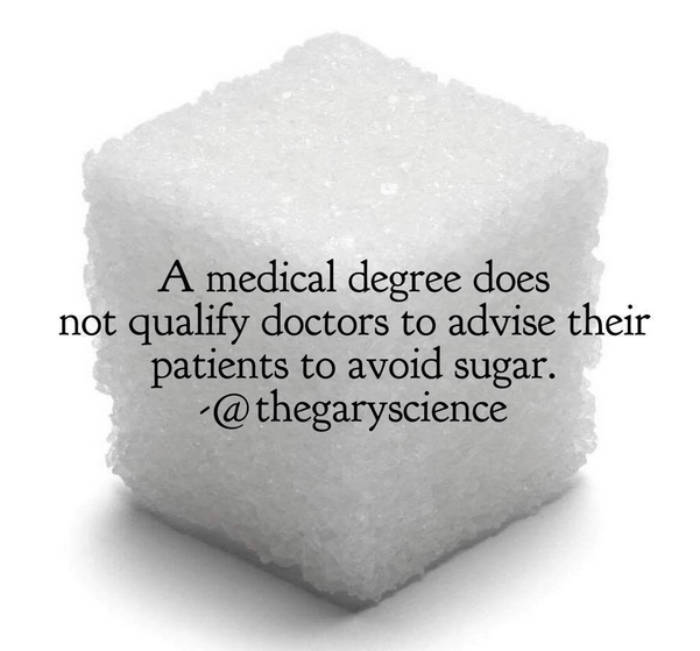 The Medical Board of Tasmania, under the umbrella of the Australian Health Practitioners Regulation Agency, advised him; ”In particular, that he does not provide specific advice or recommendations on the subject of nutrition and how it relates to the management of diabetes or the treatment and/or prevention of cancer.”

Gary is not allowed to comment on the central role of nutrition in preventative health, nor in the management of chronic illness on any social media platform.

“There is nothing associated with your medical training or education that makes you an expert or authority in the field of nutrition, diabetes or cancer. Even if, in the future, your views on the benefits of the LCHF lifestyle become the accepted best medical practice this does not change the fundamental fact that you are not suitably trained or educated as a medical practitioner to be providing advice or recommendations on this topic.”

Even if, in the future, your views on the benefits of the LCHF lifestyle become the accepted best medical practice this does not change the fundamental fact that you are not suitably trained or educated as a medical practitioner to be providing advice or recommendations on this topic.

AHPRA Medical Board of Tasmania

Gary has been silenced and told not discuss nutrition with his patients in any clinical setting, regardless of any undue stress on joints before replacement, inflammation, or even diabetes complications requiring amputation. 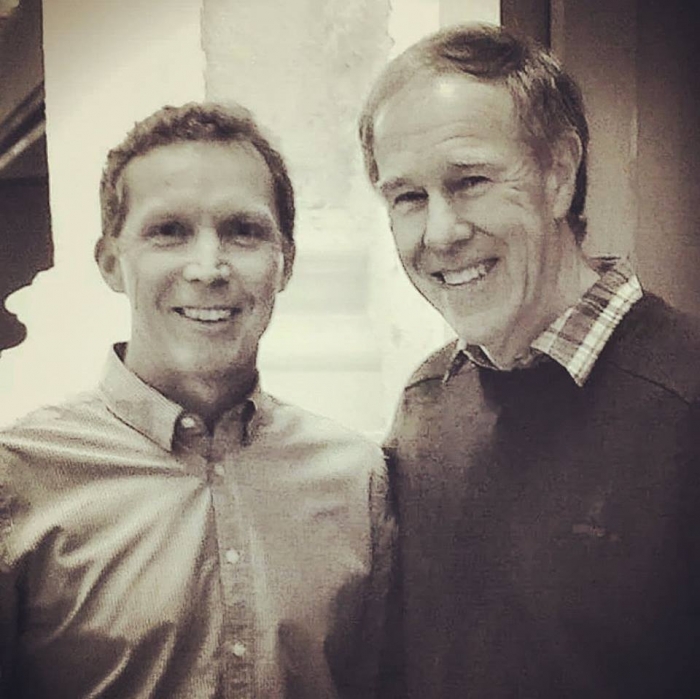 This scenario has been similar to the case of Professor Tim Noakes in South Africa. Tim and Gary have been communicating regularly. The difference between the cases is that Gary has been judged behind closed doors and Tim’s has been in public courtrooms. Gary’s investigation was the result of an anonymous notification and throughout the process he remains unaware of the peers that are judging him. It seems a strange system, where you are guilty until proven innocent. In Gary's case, his ruling is lifelong and non-appellable. How can this possibly be?

I have been on this journey with Gary and have my own opinion on matters related to health. My qualification to comment, I have none. My previous work as a Registered Nurse is unlikely to give me any current expertise, but, like so many people living the LCHF life, I have seen the benefits in myself and in those around me who have decided to Choose Health.

If you are interested in helping me continue to question the science, promote the role that Low Carb Healthy Fat principles play in both the management, and the prevention of disease, and would like to help me be to become louder than ever before, please join me as #isupportgary!

Remembering that it is now my voice, anything written/said is not to be taken as individual nor as specific medical advice for any health conditions. I would always encourage you to see your doctor or health professional to offer individualised treatment and lifestyle advice.