A Senate inquiry into the definition of 'meat' has attracted a wide range of submissions with many keyboard warriors up in arms on both sides of the debate...

Gary and I wrote our response on the “Definitions of meat and other animal products” under the term of reference 1. (e) any related matters. 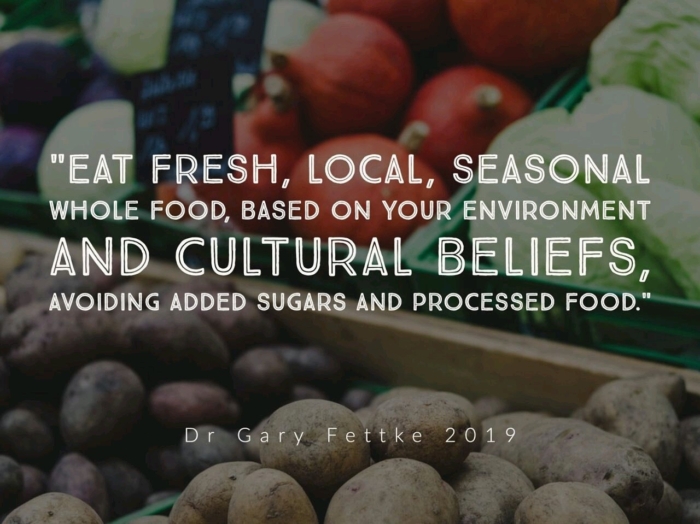 Our interest in nutrition has stemmed from a public health advocacy angle after seeing remarkable health improvements in people, especially those with Type 2 diabetes, who choose to eat fresh, seasonal, local whole foods while reducing both their sugar and processed carbohydrate intake. The opposite to dietary guideline advice given to us for the past 50 years...

We also briefly share our personal experience of challenging the processed food industry publicly over several years after Gary became the only medical doctor in Australia to become targeted for ‘Active Defence’ by #Cereal4Brekkie and their corporate partners, Dietitians Australia, in 2014.

Our submission delves back into history to uncover the Vested Interests and Religious Ideology pushing the 'plant-biased' agenda while debunking the anti-meat rhetoric using simple biochemistry...

You are most welcome to read our Submission on the government website (number 215) - tucked away toward the end of the list, or click on the referenced PDF here.

Please note... Gary has been invited to present to the Senate committee on Tuesday 7th December at 8.15am on our behalf.

The committee will present its final report on or before the end of February 2022. 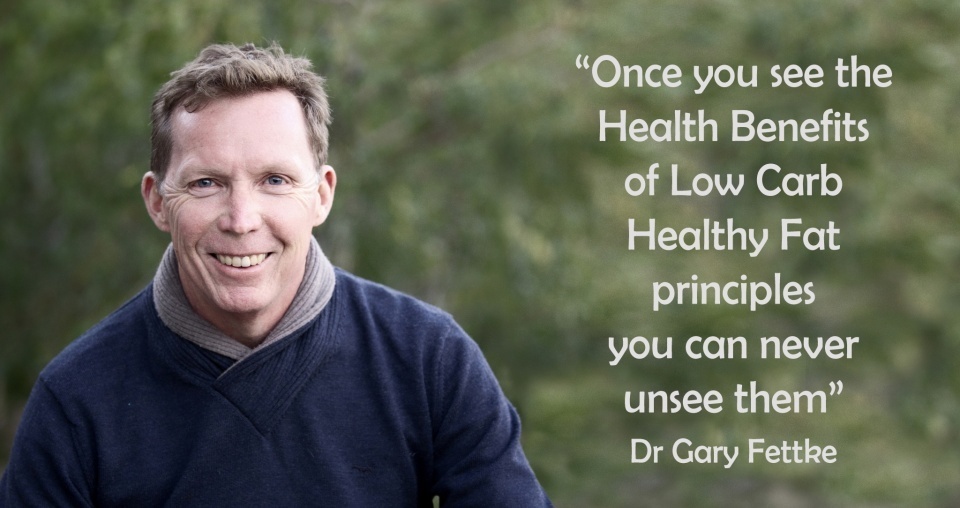 My concerns with 'plant-biased' messaging have always centred on the Vested Interests and Religious Ideology shaping them and a lack of transparency in regards to commercial and/or personal/professional bias as an influencer.

Food Frontier's 2019 collaborative report with Life Health Foods, an alternative protein/meat company wholly-owned by the Seventh-day Adventist Church (under the umbrella of the Australian Health & Nutrition Association LTD trading as Sanitarium Health and Wellbeing Company) is well known for its pro-cereal/grain/soy and anti-animal protein/fats messaging.

Food Frontier's 2019 report highlights the projections they determined could exist for vertically integrated businesses involved in fake meat production and the 'billion-dollar prize' achievable, if only they can (my interpretation):-

* attract investors to the potential billion-dollar industry in Australia

* influence governmental policy and support for the fake meat industry

* utilise fears of foodborne disease and meat shortages during COVID-19

* while failing to mention that the most common food allergies, including anaphylactic shock, come from plant foods

It may be surprising to consider that the most common food allergies come from plant-based foods, those that in the collective imagination are associated with “healthy eating"

The Oxford Dictionary states that meat means the flesh of an animal, typically a mammal or bird, as food... Clearly, a chemically reconstituted artificial protein that has been produced in a factory utilising multiple chemical additives, some of which are derived from genetically modified animal and plant matter, does not in any way fit the above definitions. Therefore, it is quite incorrect to use the term 'meat' as a name for these products

"The ACCC says the labelling used on fake meat, including the use of animal images, is unlikely to mislead an ordinary consumer. Despite the widespread use of meat terms on non-meat products, consumers are now smart enough to know the difference between real and fake and to assess any nutritional differences."

You don't need to be in the livestock industry to know when CRAP is being served up.

Definitions of meat and other animal products

Under Standing Order 25 (2)(a)(v), the Senate Rural and Regional Affairs and Transport Legislation Committee will inquire into and report on the current state of meat category branding in Australia, with particular reference to:

Meat has effectively disappeared off dietary guidelines in Australia after following the United States of America’s lead!

Recognising this creates an understanding of how and why ‘alternative meats’, either ‘plant-based’ or ‘manufactured’, are a growing commercial enterprise.

Market opportunities hinge on creating a fear of ‘meat’, and the branding of these substitutes as safer for the consumer and planetary health. This has become a massive media and propaganda ‘war’.

To understand the definitions of alternate products to animal-based foods, and their supposed health claims, we first need to consider the history of commercial ‘health food’ and debunk the health concerns over meat consumption which have been falsified by statistical manipulation, making their way into our, now, ‘plant-biased’ dietary and health guidelines, nationally, and investigate the health implications of removing animal protein and fats from our diet.

The introduction of plant-based, and subsequently manufactured, alternatives to meat and dairy were historically based on a religious ideological pretext around asceticism and Salvation without proven health benefits.

Religious influence remains a core driver to this day, particularly in Australia and New Zealand where the Sanitarium Health and Wellbeing Company (Sanitarium), wholly owned by the Seventh-day Adventist Church (SDA), has a central role in driving the promotion of alternate meat and dairy substitutes and the anti-meat rhetoric.

Read more about our Submission on the government website (number 215) or click on the referenced PDF here.

What's the Catalyst for Type 2 Diabetes? - Cereal of course!