What can you do in 52 minutes?

What can you do in 52 minutes?

AHPRA expect you to do a lot.

If you don’t do what the Australian Health Practitioners Regulation Agency (AHPRA) wants in 52 minutes, they publish a media statement that paints you in disparaging terms. It’s straight out intimidation.

That’s what happened to Gary on a Wednesday afternoon last November.

For some, that coincidence might be construed as harassment. Gary certainly believed it to be. 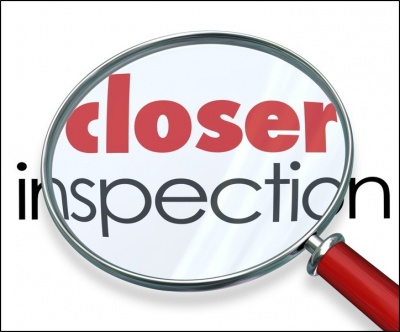 AHPRA are engaging in the very activity of intimidation, bullying and harassment whilst they have been under scrutiny at a recent Senate Inquiry into bullying, harassment and the medical complaints process.

It is hard to imagine, but AHPRA managed that not once, but twice to Gary after he presented to the Senate Inquiry on bullying and harassment and the failings of the investigation process. AHPRA do not seem to have taken his criticism well.

Gary was speaking under parliamentary privilege on November 1 and did not beat around the bush.

Within 3 hours of presenting his evidence to the Australian Health Practitioners Regulation Agency (AHPRA) thought it was timely to present a final determination ‘silencing’ him on speaking about nutrition. This is after nearly 2 ½ years of investigation.

Gary and I were just having a cuppa after that presentation when the email ‘arrived’ after 832 days of investigation. It was after an emotional session hearing the stories of a few doctors representing many health professionals that have been bullied, harassed and then dragged through prolonged AHPRA closed door process. 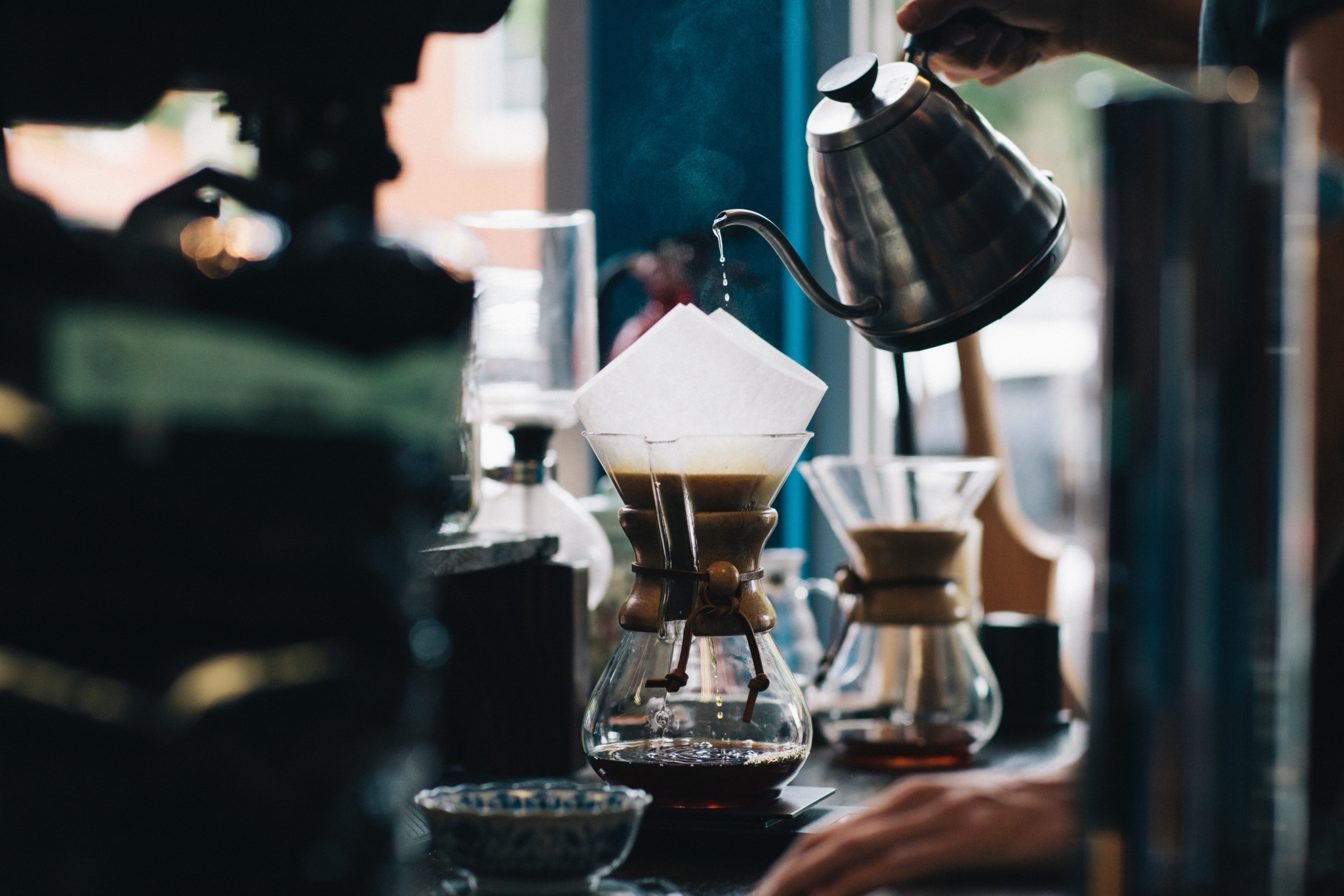 The ‘coincidental’ timing of the email was intimidating for us both. You do feel vulnerable up against AHPRA, and I am not in Gary's shoes.

Where does the 52 minutes come in? Pay close attention to the timing.

Gary’s AHPRA investigations have been closed and AHPRA were not supposed to say anything public. That’s the advice we have had on the National Law.

Here is the sequence of events. 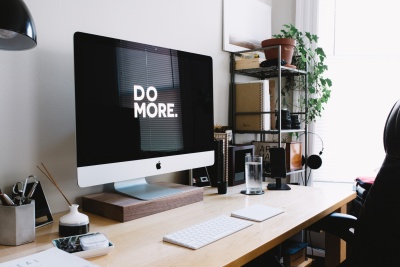