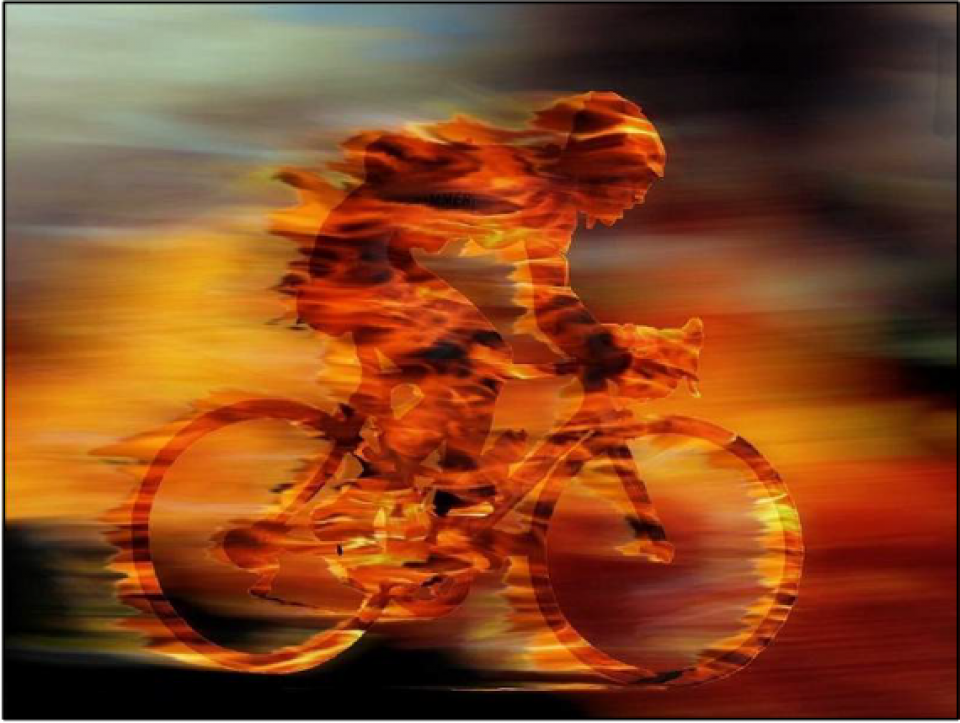 Justin Hansen and Julie Reid's story is an inspiring story about a young family's journey to normal blood glucose readings after their 6 year old son was diagnosed with Type 1 diabetes, in 2014.

I met with Justin and Julie in Melbourne last year, for a dinner with a few fellow Low Carbers. You can imagine the energy in the room with everyone sharing their stories, and offering support, working out ways we could get the health message out even further. As Gary says, "once you see the benefits of Low Carb Healthy Fat you can never unsee them."

I have summarized some of their presentation below, but it is well worth watching the talk in its entirety. Justin and Julie explain in simple terms, not only what it means to have a child diagnosed with Type 1 diabetes, but they also explain how diabetes impacted their family and the way they were able to adopt a Low Carbohydrate diet for the whole family. This wasn't an easy task when you consider the lack of support in current diabetes education and on top of that, they were juggling Patrick's life threatening allergies to nuts and dairy - a big part of LCHF.

I have permission to share the PDF and encourage you to take the time to read it.

The diagnosis of Type 1 diabetes meant Patrick's pancreas no longer produced the insulin needed to keep his blood glucose at the normal levels you’d find in an otherwise healthy child without diabetes.

That job then fell to us, and will pass to him when he’s older. How well we (and he) do that job will have a big impact on his health and life expectancy.

Unfortunately, controlling blood glucose levels manually is a very difficult job. This difficulty means most people with T1D regularly have blood glucose well above normal levels, for many hours a day, for years on end.

These levels increase the person’s risk of serious complications in their brain, eyes, heart, kidneys and nerves. These complications explain why a diagnosis of T1D typically reduces life expectancy by about 12 years.

When Patrick was diagnosed, the hospital dietitians told us to feed him according to the standard food pyramid. We followed this advice to the letter. Despite our best efforts, feeding Patrick this way made the next 12 months a very difficult time. 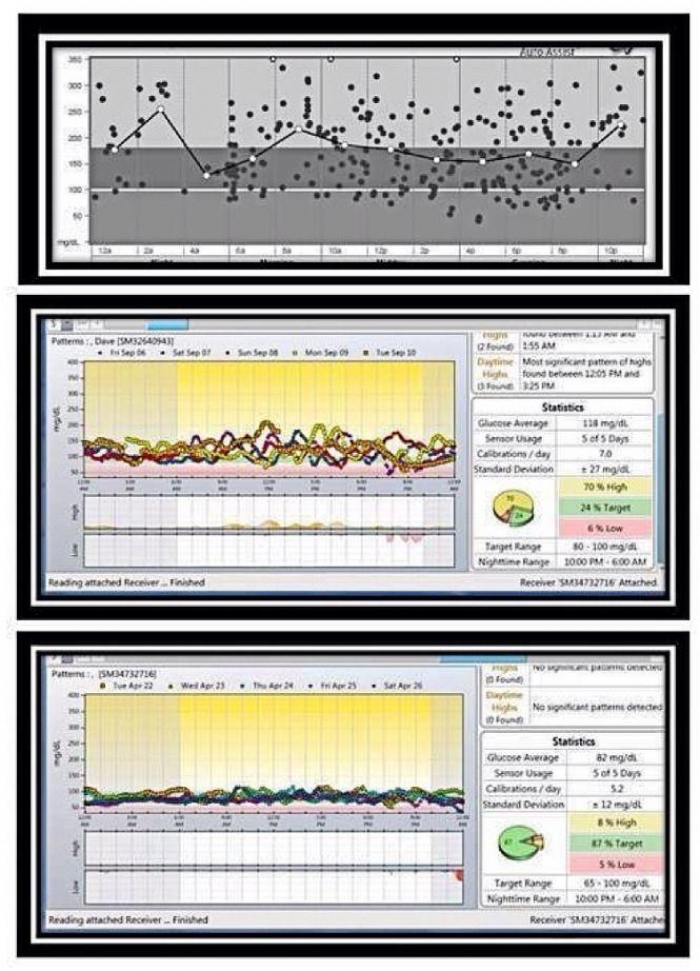 It proved impossible to match the sharp glucose rises from the high carb diet, with the sharp peak of injected insulin. The insulin was always too much, or too little, or too early or too late.

The hospital had assured us that such post-meal spikes were expected in T1D, and that we were doing an excellent job.

So we did what any parents would do when facing an impasse regarding a serious condition threatening their child’s health. We consulted YouTube, and a bunch of strangers on Facebook!

On YouTube, we watched the talks about T1D and LC by Troy Stapleton and Lisa Scherger at earlier “Low Carb Down Under” events. These talks led us to the TYPEONEGRIT Facebook page. 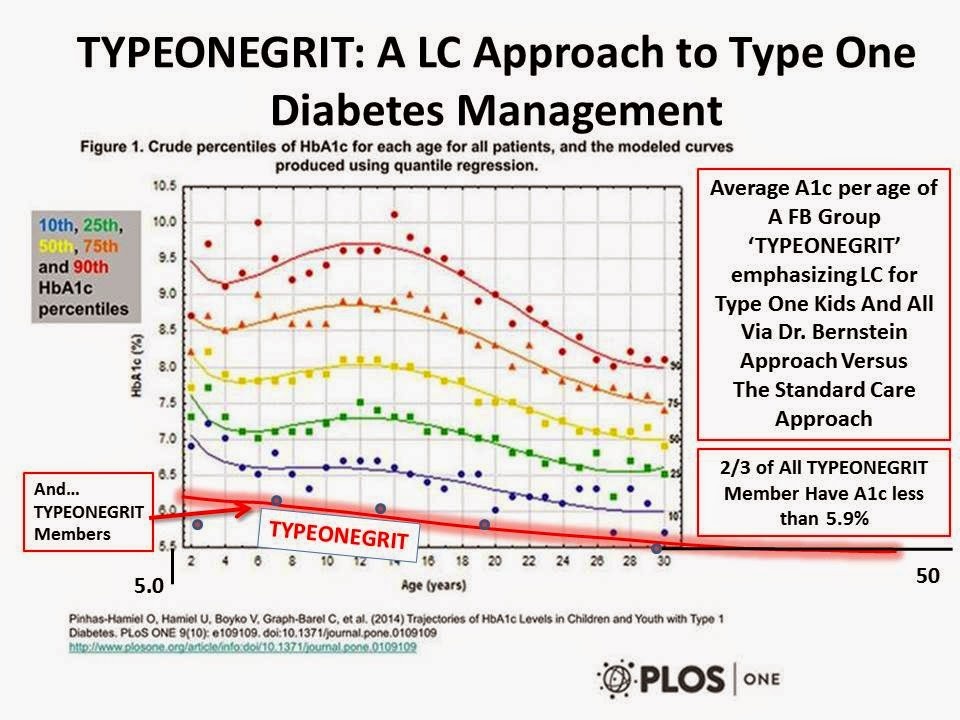 This is a group of people who follow the Bernstien approach to achieving normal blood glucose levels for people with T1D. This approach involves eating Low Carb, Higher Protein with Healthy Fat coming along for the ride, and a range of other diabetes management techniques. Most of the people in the TYPEONEGRIT group were reporting normal blood glucose levels and A1cs in the 4s and 5s!

The transition to Low Carb Healthy Fat was initially overwhelming for us, not only because we were grappling with T1D, but also because Patrick has anaphylaxis. He started the LCHF journey with life-threatening allergies to peanuts, sesame, egg, all tree nuts (except almonds, which we had only just started introducing) and all dairy (except a small amount of hard cheese, such as parmesan). So what did we do? We started by converting one meal at a time...

Is the EAT-Lancet (Vegan) Rule-Book Hijacking Our Health?

Is Fruit Good or Bad For You?